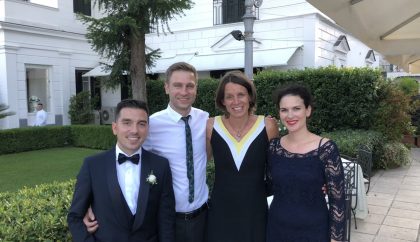 Congratulations and best wishes to Davide and Danae on their wedding and warmest greetings to former members of MBM group, nice … 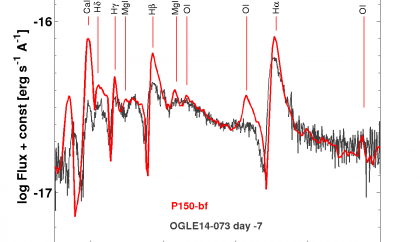 In a recent publication in Monthly Notices of the Royal Astronomical Society, an international team of scientists, including PSO researcher Markus … 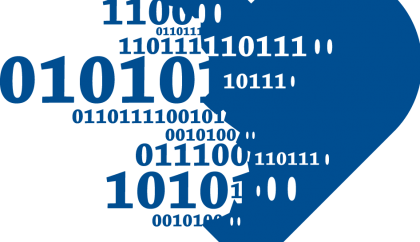 ACM Symposium 2018: Michael Strube speaks about „the dark side of NLP“ 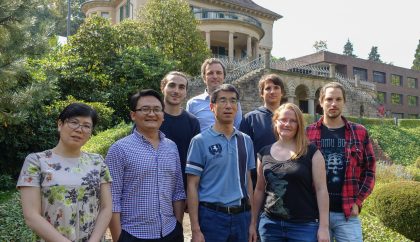 A group of astronomers from Yunnan Observatories, Chinese Academy of Sciences, is visiting the PSO group from September 3 to 7, 2018 to discuss … 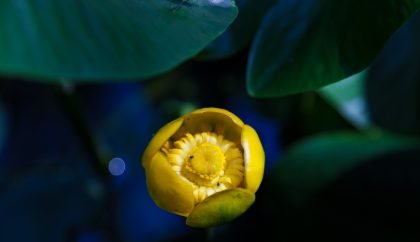 A preview of the international Astroinformatics Conference, hosted by HITS researchers, a report of the HITS open house event, new findings … 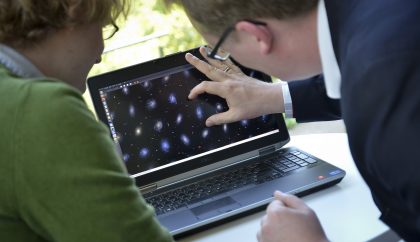 The international “Astroinformatics 2018” conference will be held in the Studio Villa Bosch, Heidelberg, from September 3–7, 2018. Scientists from all over the world … 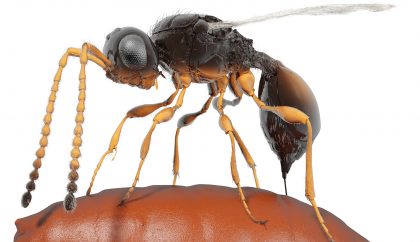 Parasitic wasps existed as early as several million years ago. Within a project coordinated by Karlsruhe Institute of Technology (KIT), researchers … 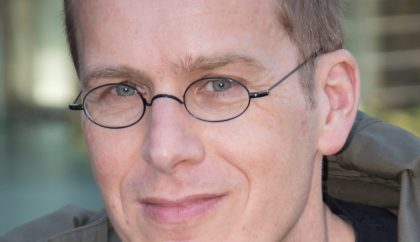 Michael Strube will give a talk at the DSJM workshop in London, titled “exploiting the speaker´s credibility to detect fake … 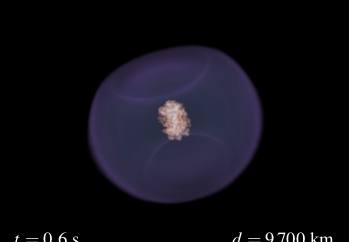 In an upcoming publication in Astronomy & Astrophysics, an international team of researchers, including PSO scientists Markus Kromer and Friedrich Rö…