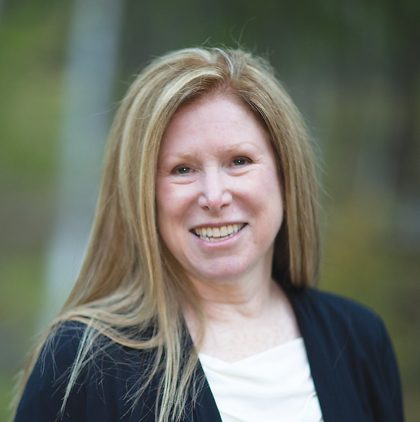 “Don’t ask whether you can do something, but how to do it.” This quote is from Adele Goldberg, one of the computer science pioneers from Xerox PARC. Along with Alan Kay, she developed Smalltalk. Smalltalk was used to prototype the WIMP (windows, icons, menus, pointers) interface at Xerox PARC, the cornerstone for today’s modern graphical user interfaces. Born in Cleveland, Ohio, Adele Goldberg received her PhD in information science from the University of Chicago in 1973, while working as a research associate at Stanford University. She has served as president of the Association for Computing Machinery (ACM) from 1984 until 1986 and has received numerous awards for her contributions to computing. She cofounded Neometron, Inc., an Internet support provider in Palo Alto, California, and is working with drug development teams, international research programs, and educational technology. Since 2014, she has been a member of the HITS Scientific Advisory Board.