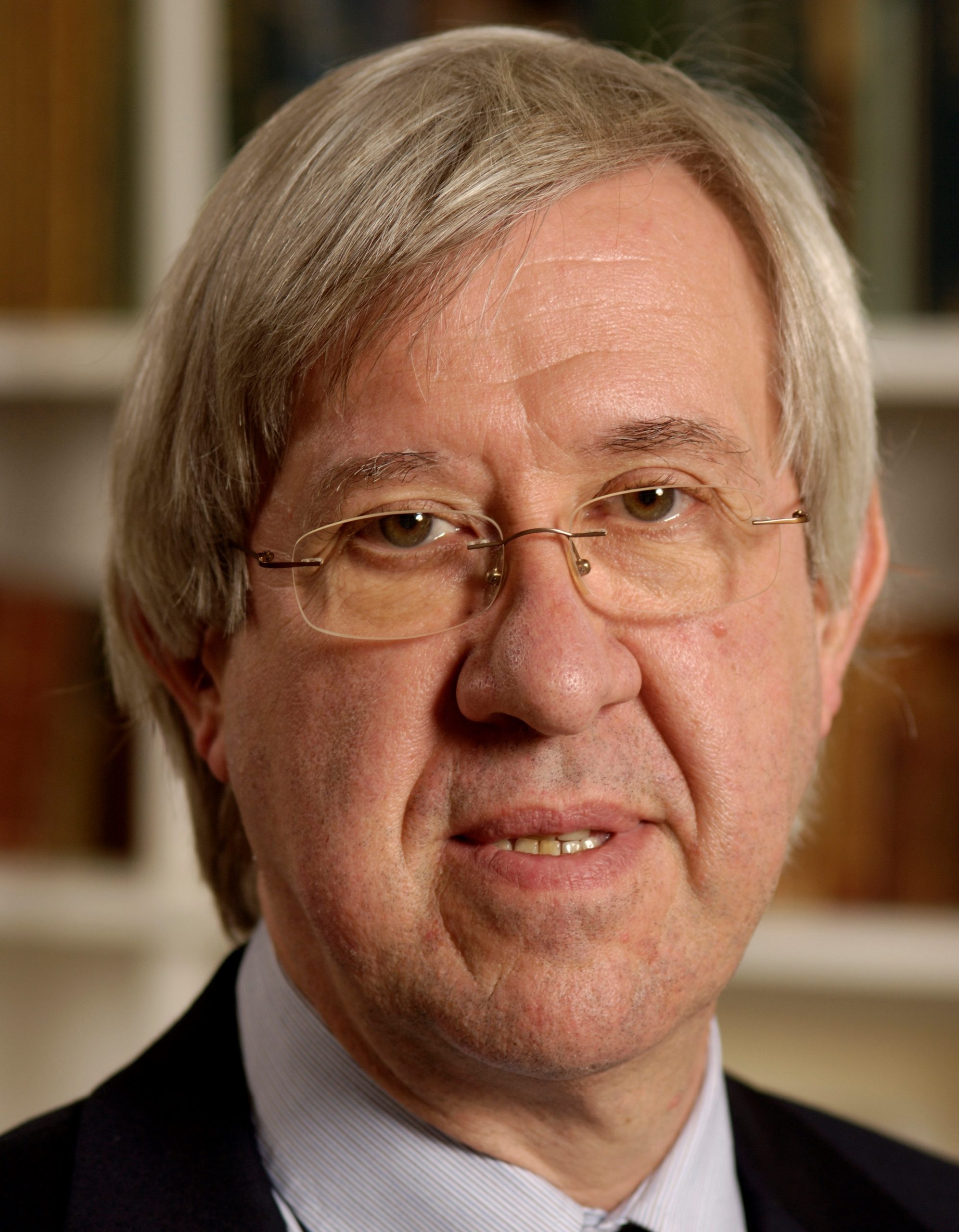 Alex Szalay is the Bloomberg Distinguished Professor at the Johns Hopkins University in Baltimore, USA, in the Departments of Physics and Astronomy and in the Department of Computer Science. He is also the director of the “Institute for Data Intensive Engineering and Science. He authored many fundamental papers on the formation of structure in the Universe and on the nature of dark matter in the Universe. Born in Hungary, he received his PhD in Astrophysics at the Eötvös Lorand University in Budapest in 1975. He spent postdoc years in Berkeley and at Fermilab (Illinios, USA)  and returned to Budapest in 1982 as assistant professor. In 1989, he joined the Johns Hopkins University. Alex Szalay is most widely known for his seminal role in assuring the success of the “Sloan Digital Sky Survey”. He was also part of the core team to build the “Galaxy Zoo”. For his contributions, he has received numerous awards, such as the Humboldt Prize (2004), the Jim Gray eScience Award (2007) and the Sydney Fernbach Award (2015). Since 2014, he has been a member of the HITS Scientific Advisory Board.