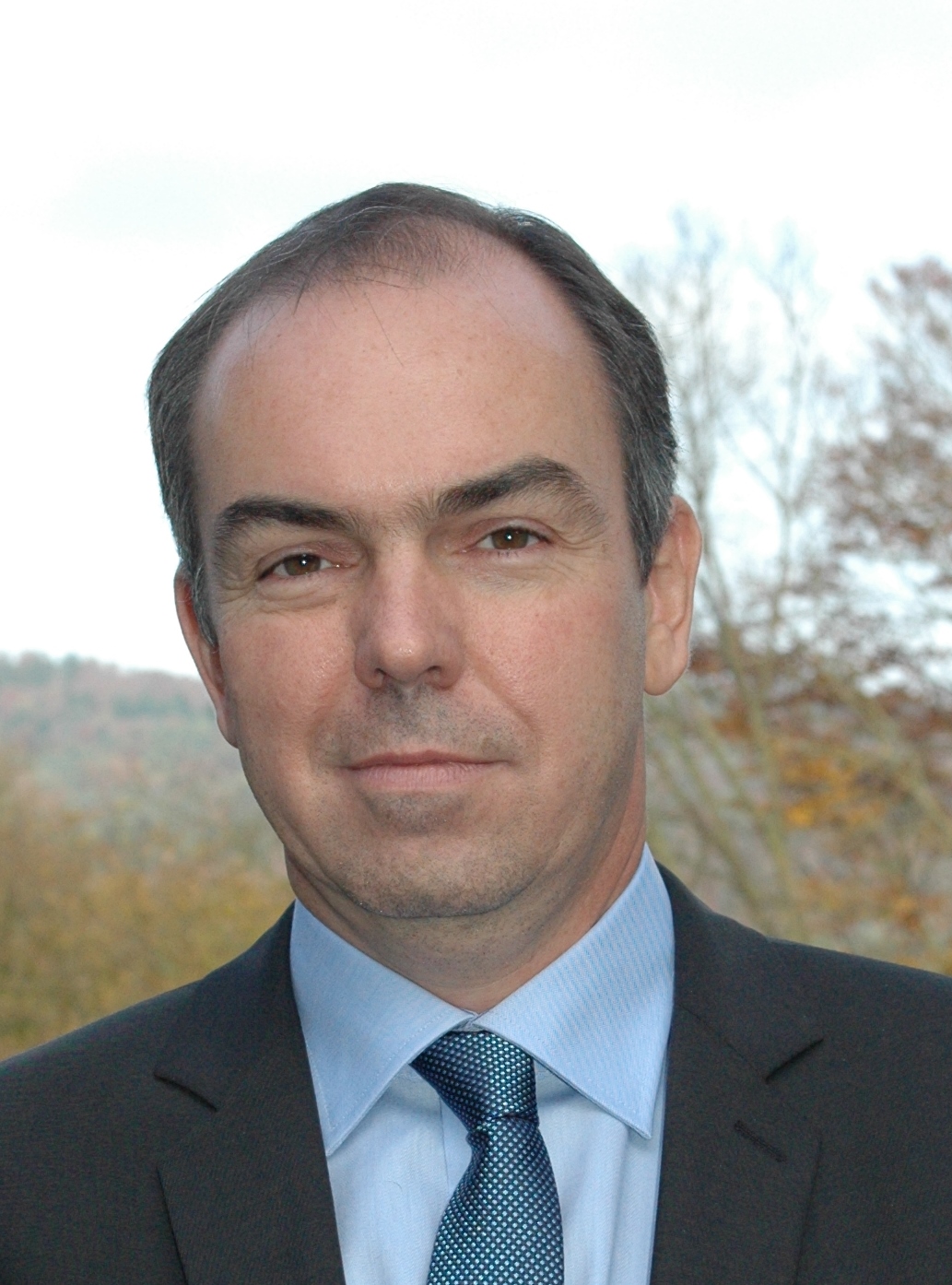 From November 2014 until December 2022, Dieter Kranzlmüller was the chair of the HITS Scientific Advisory Board (SAB). Recalling the first meeting, he remembers that the SAB members were really excited about the work of the HITS research groups. “After the first group presentation, we already had 45 minutes delay because it was so interesting to listen to the researchers.” The Austrian-born computer scientist Dieter Kranzlmüller is full professor of computer science at the Ludwig-Maximilians-Universität (LMU) Munich and chairman of the board of directors of the Leibniz Supercomputing Centre (LRZ) of the Bavarian Academy of Sciences and Humanities. He has worked in parallel computing and computer graphics since 1993, with a special focus on parallel programming and debugging, cluster and especially grid computing. He has participated in several national and international research projects, and has co-authored more than 150 scientific papers in journals, and conference proceedings. Additionally, he is a member of the board of directors of the Center for Digital Technology and Management (CDTM).