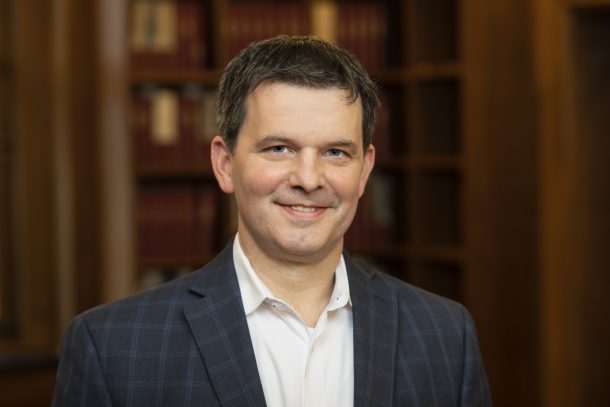 Jeffrey Brock is the Zhao and Ji Professor of Mathematics at Yale University, where he serves as Dean of the School of Engineering & Applied Science, and Dean of Science in the Faculty of Arts and Sciences. His research focuses on low dimensional geometry and topology, particularly hyperbolic geometry. His work William Thurston’s program to understand hyperbolic 3-manifolds led to their geometric classification in joint work with R. Canary and Y. Minsky. More recently, he has worked to advance geometric and topological methods in analysis of large, complex data sets. He was an undergraduate at Yale, and obtained his Ph.D. at U.C. Berkeley, after which he held positions at Stanford and U. Chicago, before moving to the Brown University Math Department, which he Chaired from 2013 to 2017. In 2016 he served as founding Director of Brown’s Data Science Initiative. He moved to Yale in 2018. He was a Guggenheim Fellow in 2008 and was recently elected Fellow of the American Mathematical Society. As of December 2019, he will be a member of the HITS Scientific Advisory Board.