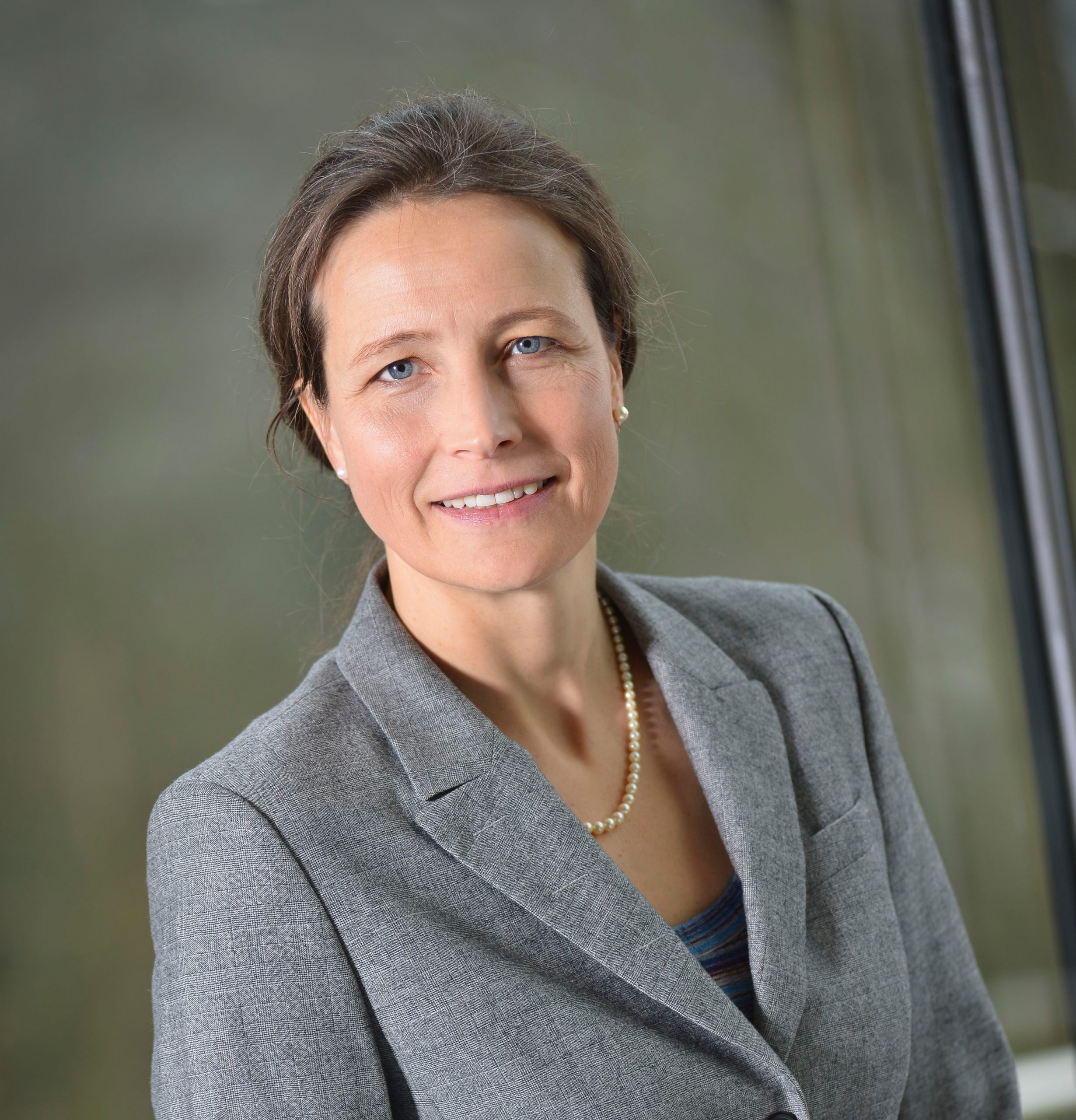 Gesa Schönberger (b. 1968) studied nutritional sciences and home economics (ecotrophology) at the University of Giessen. In 1997, after completing her studies, she joined the staff of the Rainer Wild Foundation, Heidelberg (a foundation promoting healthy nutrition), first as a grant recipient and member of the scientific team, later (1999) as scientific director. At the same time she worked on a dissertation on the connections between nutrition and the amount of harmful substances in the blood, receiving her doctorate at the University of Giessen in 2003. In 2005 she took over as managing director of the Rainer Wild Foundation, retaining her post as scientific director. In this dual capacity she initiated and masterminded various book and media projects, took on an adjunct professorship and informed the public about healthy nutrition in various talks, panel discussions and columns. She was also active in a number of professional bodies.

Honorary posts and other activities