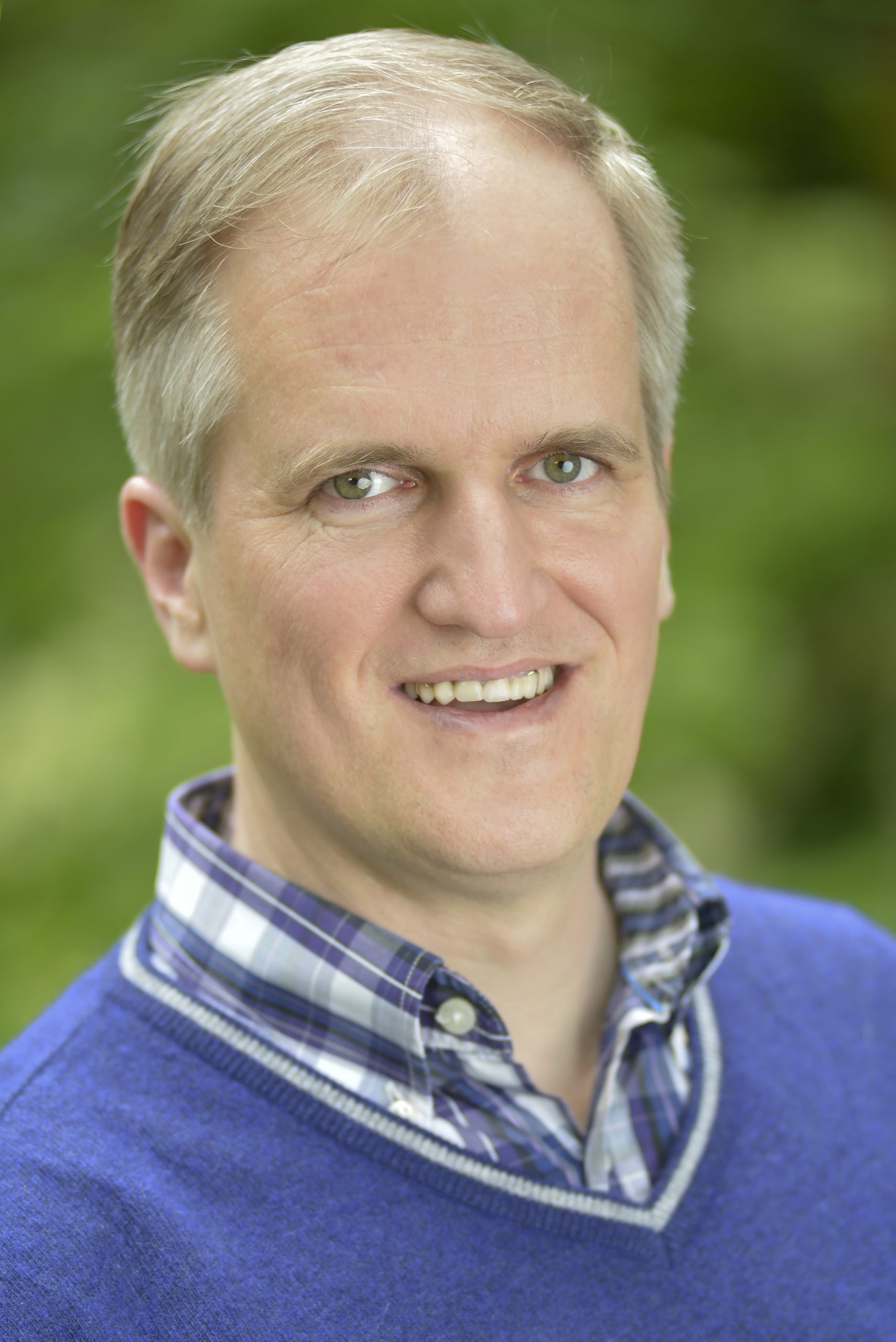 Wolfgang Müller leads the Scientific Databases and Visualisation Group at HITS. He is Privatdozent at the Department for Business Informatics and Applied Informatics at the Universität Bamberg.

1996 he obtained a Diploma degree in physics at the University of Constance, with experimental work on soap foams at the CNRS Institute Charles Sadron at Strasbourg. He studied Computer Science in parallel at the FernUni Hagen. He obtained his diploma with a diploma thesis about data mining. 2001 he obtained a doctorat es sciences in Geneva (Prof. Dr. Thierry Pun), with work on Content Based Image Retrieval, i.e. finding images by their visual content. In 2008 he obtained a Habilitation degree at the University of Bamberg (2008) with work about Peer-to-Peer Information Retrieval, i.e. working on similarity search in distributed self-organising systems. Since 2008 Wolfgang Müller has been working at HITS, first as deputy group leader, then as successor of HITS Fellow Dr. Isabel Rojas (1968-2013), who had founded the group in 1999.

SDBV creates, populates and maintains data base applications, mostly for the use in systems biology. System biology strives to reach a systems understanding of biological systems. The challenges that SDBV addresses range from data integrations and efficient data structures to Human Computer Interaction, as well as social aspects of Open Data.