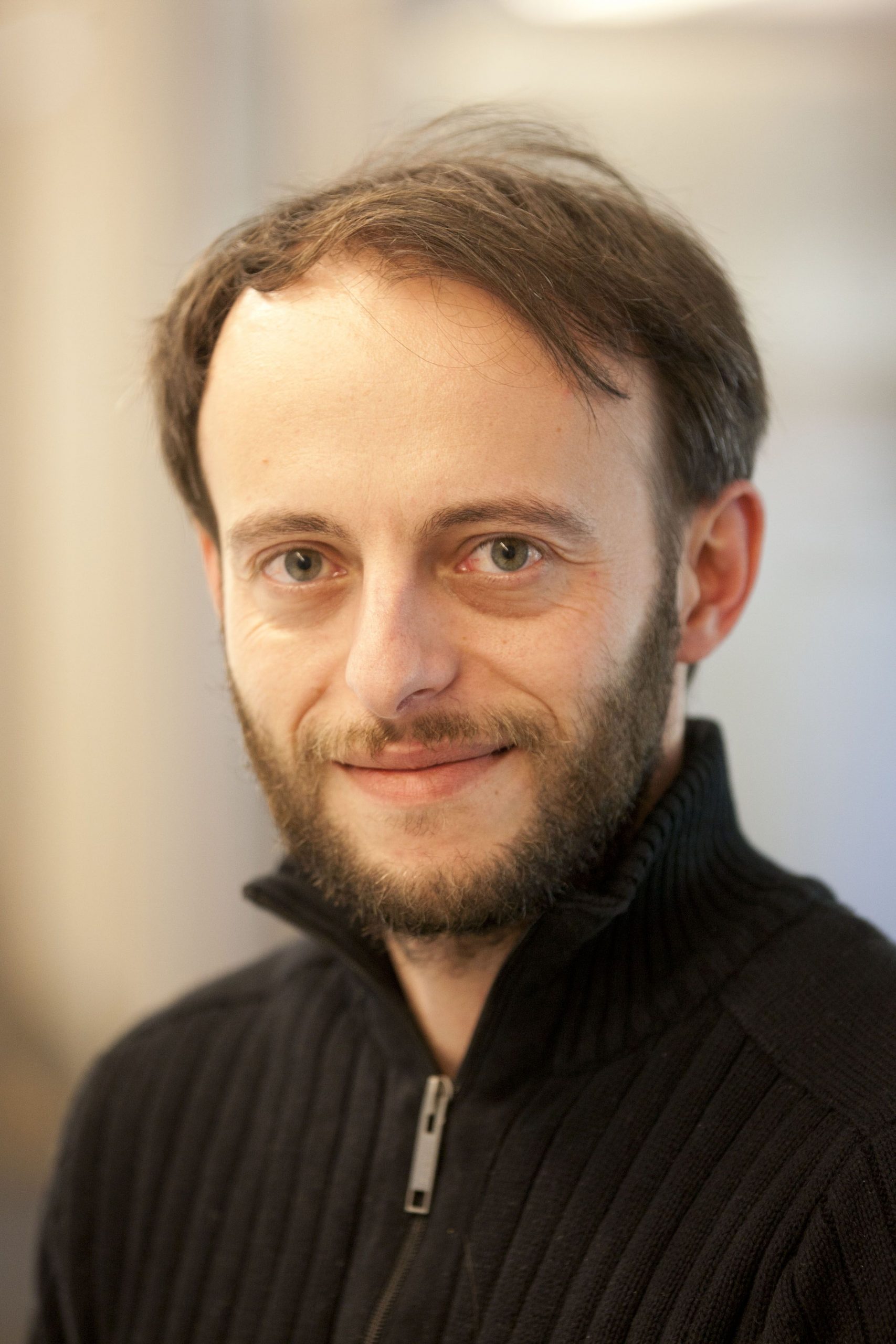 I grew up in Athens and moved to Germany in 1995 to study computer science. During my studies in Munich I also spent quite time abroad in Lyon, Paris, Madrid and Athens. Prior to getting involved in Bioinformatics with the start of my PhD I mostly worked in the area of prototype software development for air traffic controllers.

Lucas Czech, Jaime Huerta-Cepas, Alexandros Stamatakis: “A Critical Review on the Use of Support Values in Tree Viewers and Bioinformatics Toolkits”. BioRxiv, 035360, 2016. Also published in Molecular Biology and Evolution, 2017.