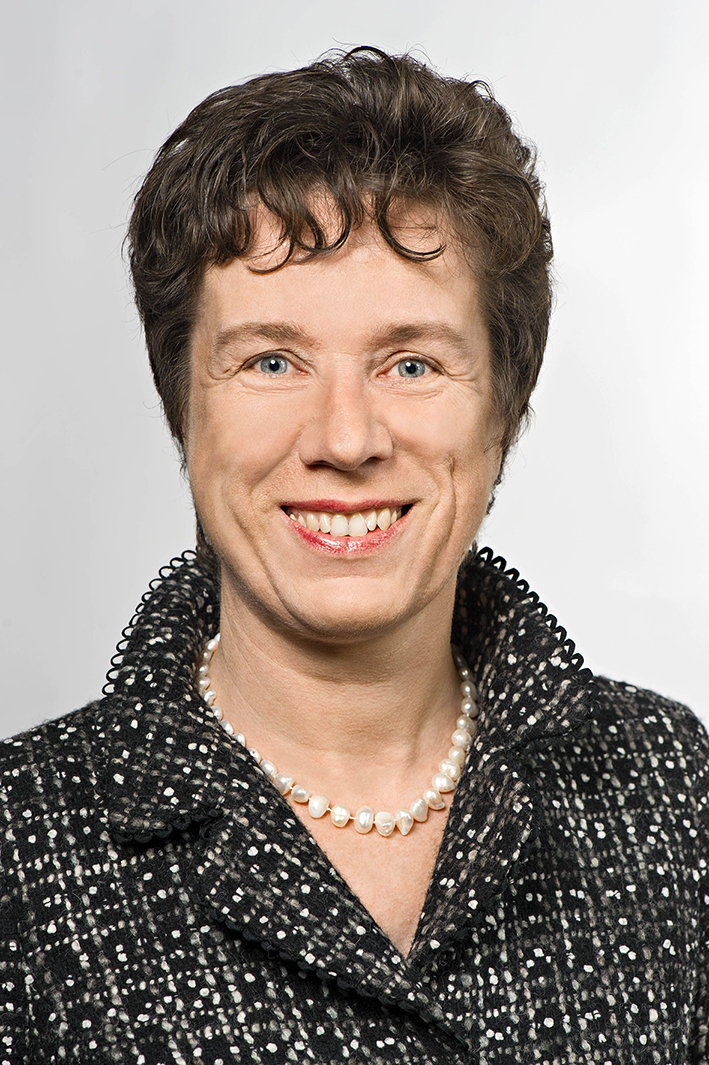 Barbara I. Wohlmuth is a German mathematician specializing in the numerical solution of partial differential equations. She holds the chair of numerical mathematics at the Technical University of Munich (TUM). Wohlmuth earned a master’s degree in mathematics in 1991 from Joseph Fourier University in France, and a diploma in 1992 from the TUM. She completed a doctorate at TUM in 1995, under the supervision of Ronald Hoppe, and earned her habilitation in 2000 at the University of Augsburg. After 9 years as full professor at the University of Stuttgart she returned 2010 to TUM . She won the Gottfried Wilhelm Leibniz Prize of the Deutsche Forschungsgemeinschaft in 2012. Since 2013, she has been a member of the Bavarian Academy of Sciences and Humanities. Barbara Wohlmuth was invited speaker on numerical analysis and scientific computing at the 2018 International Congress of Mathematicians. As of December 2019, she will be a member of the HITS Scientific Advisory Board.