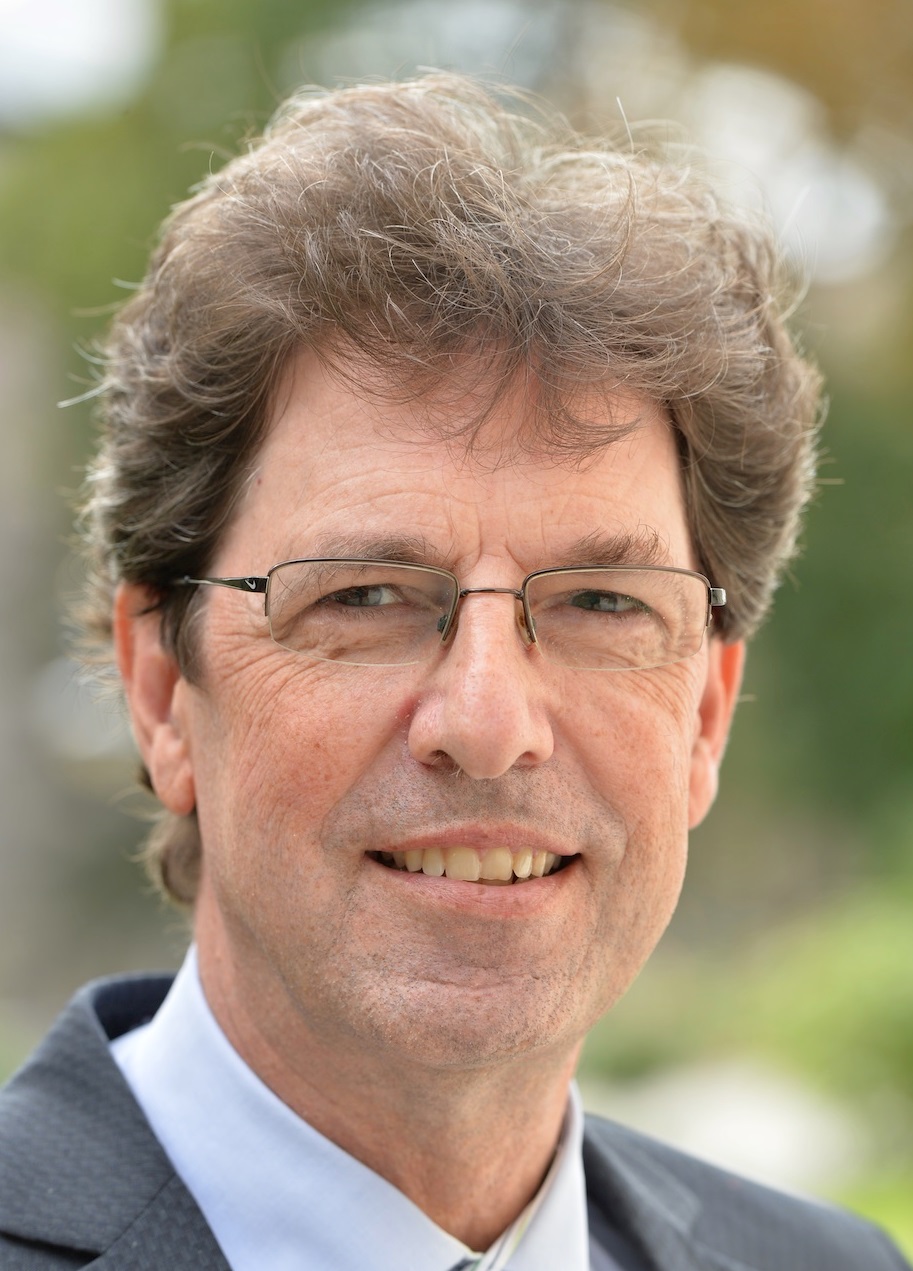 Thomas Lengauer is director at the Max Planck Institute for Informatics (MPI-INF) in Saarbrucken, Germany. He studied Mathematics (Dr. rer. nat., FU Berlin 1976) and Computer Science (PhD, Stanford 1979). From 1979 to 1981, he worked at Bell Labs before he returned to Germany. After achieving his habilitation, he became a full professor at the University of Paderborn (1984-1992). From 1992 to 2001, Lengauer was a full professor at the University of Bonn and director of the Institute for Algorithms and Scientific Computing at GMD – German National Research Centre for Computer Science in Sankt Augustin. Since 2001, he has been director of the Department for Computational Biology and Applied Algorithmics at the MPI-INF. Lengauer’s field of research is computational biology with an emphasis on disease-related topics. He received numerous awards, among them the Konrad Zuse Medaille and the Karl Heinz Beckurts Preis. In September 2016, he became President-Elect of the International Society for Computational Biology. Since 2014, he has been a member of the HITS Scientific Advisory Board, and since December 2022 he has been serving as the Chair.