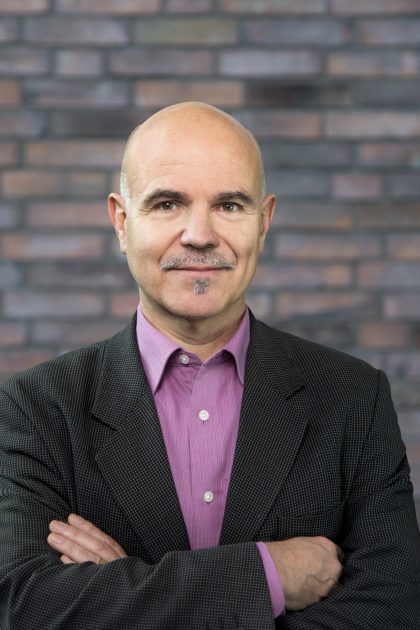 Peter Saueressig has been working for more than 20 years in the information technology and services industry as well as in communication of basic research.
From 2000-2010, he worked as communications manager for the Klaus Tschira Foundation and was responsible for the EML European Media Laboratory and the EML Research.
In 2010, he joined the newly-founded Heidelberg Institute for Theoretical Studies (HITS) as Head of Communications and reported directly to HITS founder Klaus Tschira as well as to Managing Directors Andreas Reuter and (since 2016) Gesa Schönberger. He holds a Ph.D. (History, Law, and Musicology) from Heidelberg University.

Since 2006, Peter Saueressig has been member of the Selection Committee (Auswahlausschuss) of the Friedrich Naumann Stiftung für die Freiheit. The committee selects scholarship holders that will be funded by the Federal Ministry of Education and Research and by the Federal Foreign Office.

He is an active musician in different musical areas, such as Hard Rock, Jazz , a cappella singing, and has his own band project BALSAMICO.