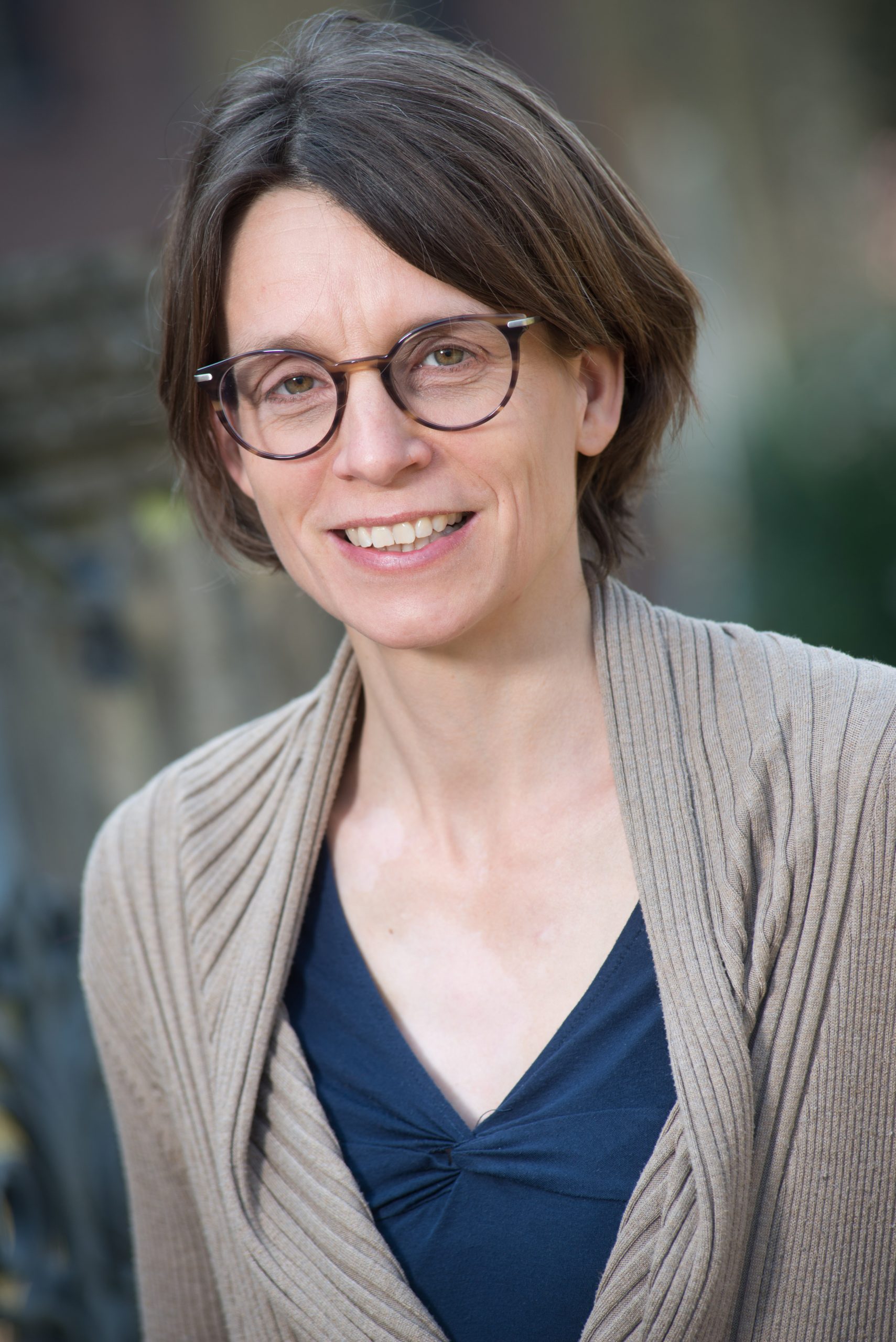 She studied chemistry in Tübingen, Kyoto and Heidelberg and did her Ph.D. at the Max Planck Institute for Biophysical Chemistry, Göttingen, Germany, in 2005. After postdoc positions, among them at Columbia University, New York, USA, she became leader of a junior group in Shanghai, China, at the partner institute of the Chinese Academy of Sciences and the Max Planck Society. Since 2009, Frauke Gräter has been group leader of the Molecular Biomechanics (MBM) group at HITS. Additionally, she became professor for molecular biomechanics at Heidelberg University in 2014, and since 2017 she is member of the board of directors at the Interdisciplinary Center for Scientific Computing (IWR) at Heidelberg University.

The major interest of Frauke Gräter and her Molecular Biomechanics group is to decipher how proteins have been designed to specifically respond to mechanical forces in the cellular environment or as a biomaterial. For this purpose, they use high performance computing (HPC) and simulation techniques on different scales. In her research, Frauke Gräter covers medicine topics like blood clotting as well as materials science on spider silk or nacre.  For her outstanding impact on HPC research, Frauke Gräter was awarded PRACE Ada Lovelace Award for HPC.

Proteins, the building blocks of life, are regularly subjected and respond to mechanical forces. Me and my group at HITS want to unravel the coupling of mechanics and biochemistry at the molecular level. To this end, we use computational methods at the molecular scale and beyond, and work closely with experimentalists.

I am teaching courses at Heidelberg University, as listed here.