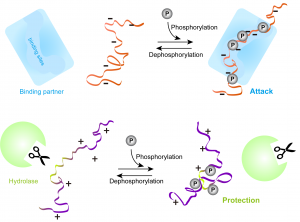 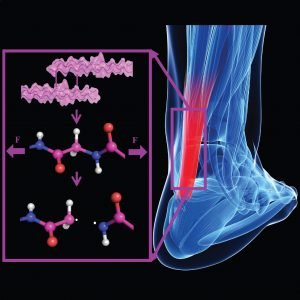 It has been known for many decades that synthetic polymers subjected to mechanical stress generate mechanoradicals by rupture of chemical bonds. … 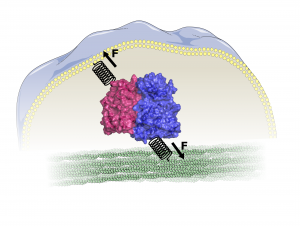 Kinases are abundantly present in all cells and involved in the regulation of many important processes, such as cell survival, growth, … 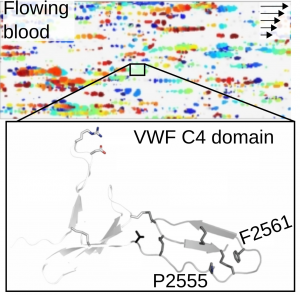 Von Willebrand factor (VWF) is a giant multidomain extracellular blood protein in charge of a key adhesive process during hemostasis: the … 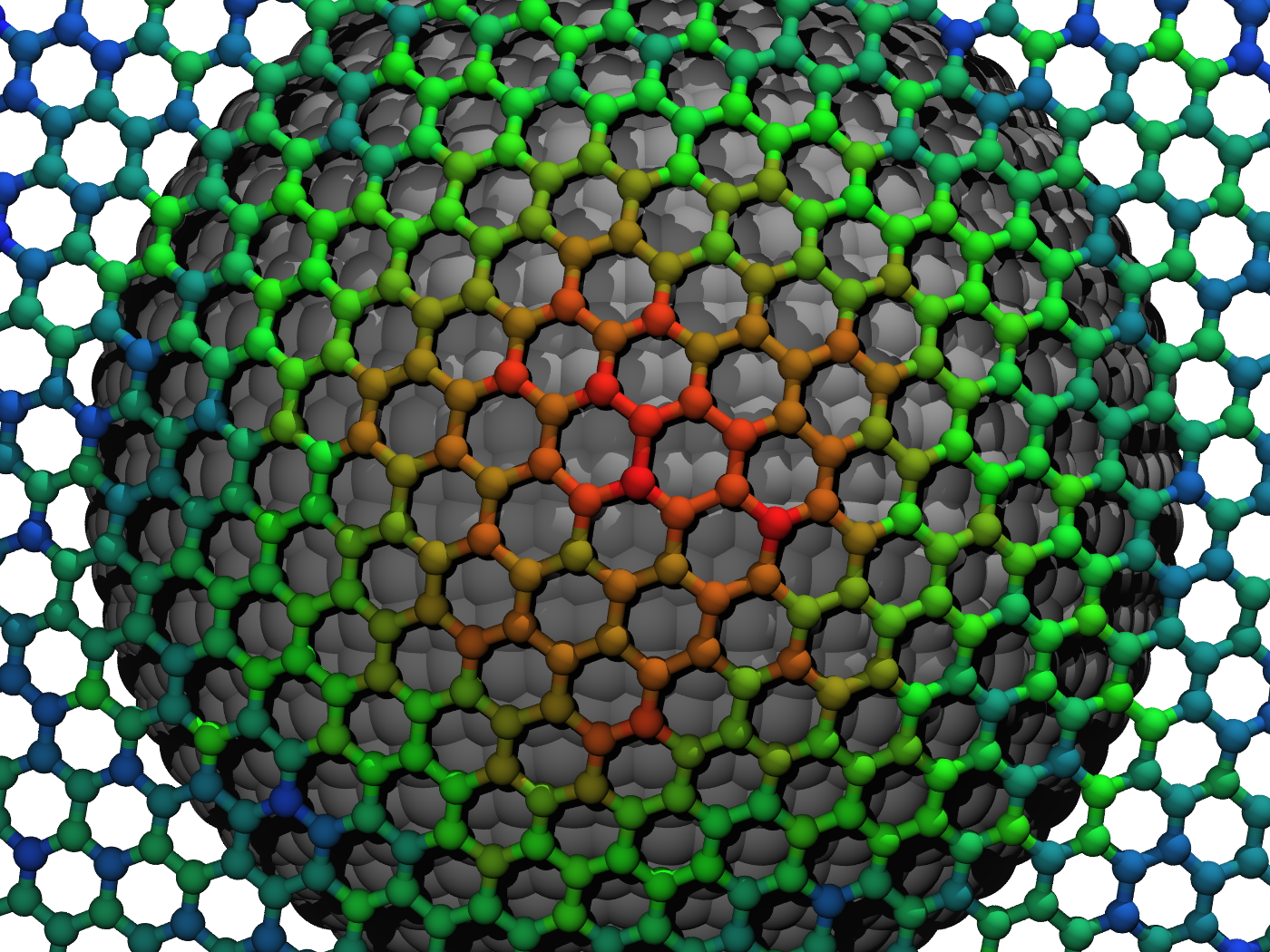 Force distribution analysis (FDA) is a method to detect and follow force and stress propagation in proteins, reminiscent of Finite Element …

Silk is one of the many biomaterials with mechanical properties not yet reached by synthetic counterparts. Silk fibers have an outstanding … 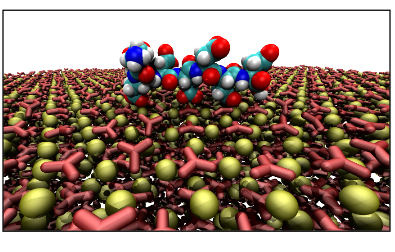 Nacre, also known as mother-of-pearl, is a biocomposite located at the inner layer of seashells, with exceptional mechanical properties such as … 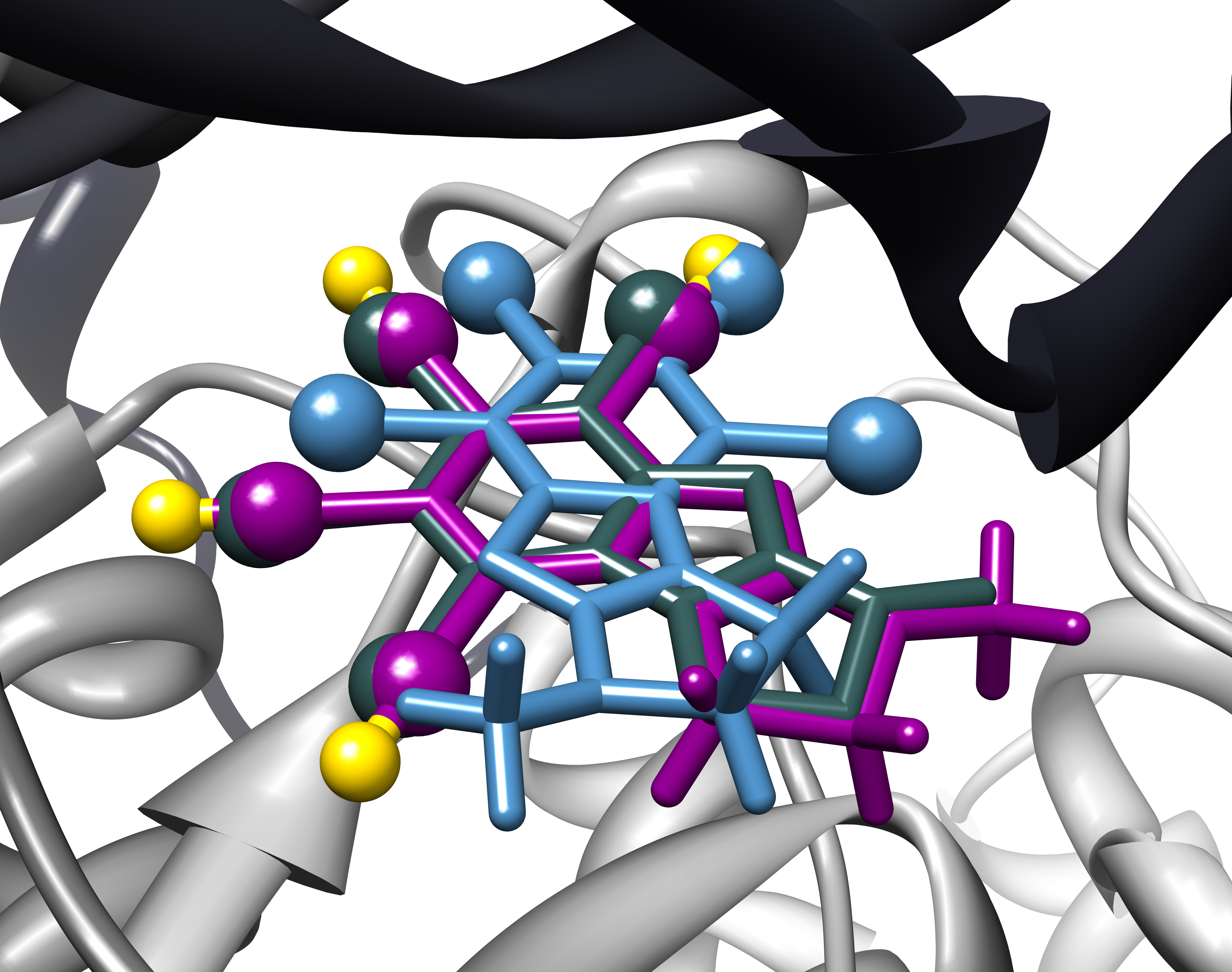 Structure-based design methods have proven effective in every aspect of drug design – from lead discovery, development, through guiding clinical trials. … 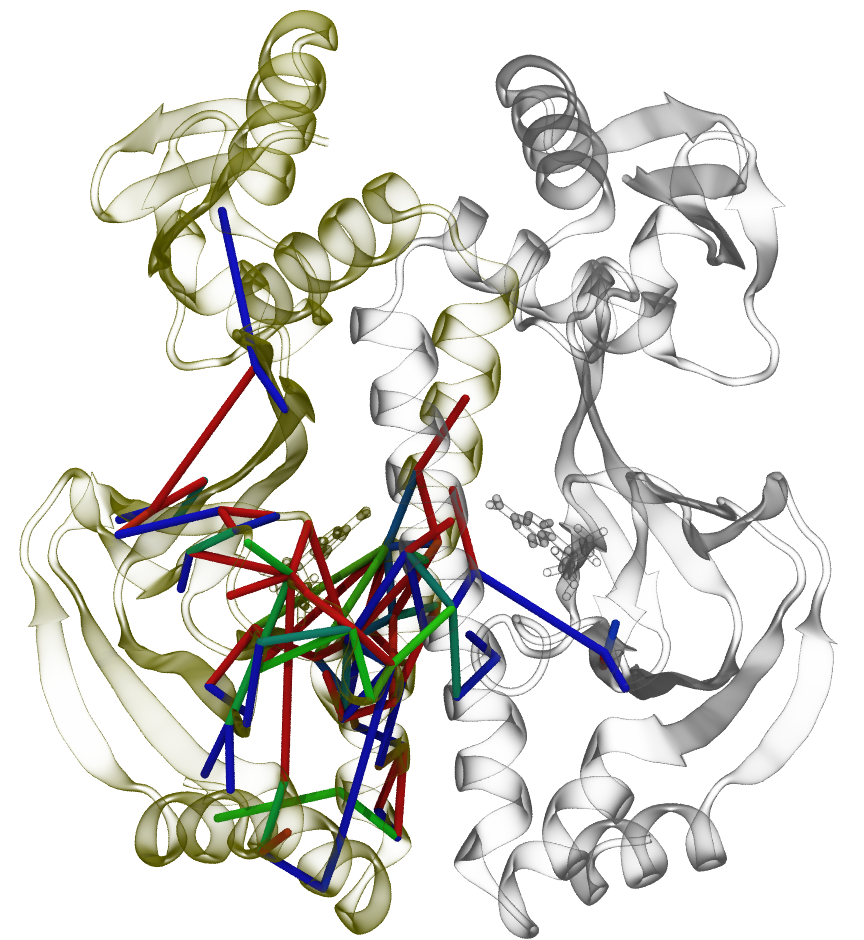 Allostery in proteins plays a significant role such as cell signalling or gene and enzyme regulations. Allostery is characterized by a … 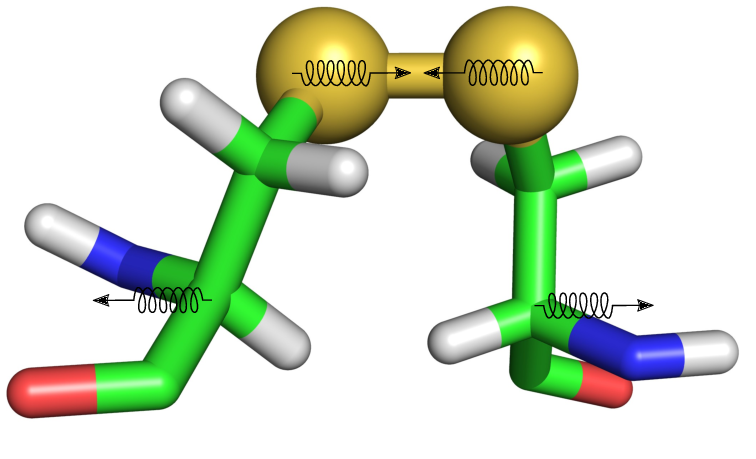 Chemical and enzymatic reactions can be guided by mechanical stress. While single molecule force spectroscopy is an emerging technique to study …