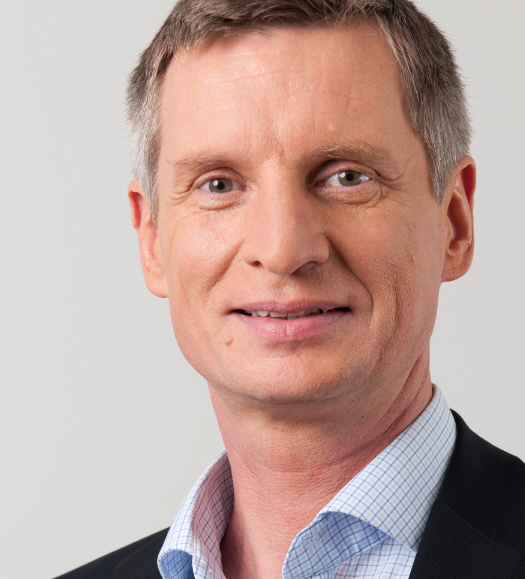 The ongoing digitization of todays world is essentially based on Shannon’s theory of Information and its implementation by means of semiconductor cicuitry, which is characterized by Moore’s law. The principal concept of this approach is to represent information by bits, which stands for the
minimum unit of information. With the advanced availabilty of digital data there is a growing expectation to extract more value from this data, which in consequence means to deal with more complex abstractions of information, respectively requires an enormous additional demand in traditional compute capacity. As physical limitations are inevitably confining the forward projection of Moore’s law new compute paradigms are essential to cope with the challenges arising from e.g. new applications in the field of Artificial Intelligence or from scientific issues in regard to Material Sciences. Brain inspired computing leveraging neurosynaptic approaches respectively quantum information processing using qBits as a complex representation of information represent such type of new compute paradigms.
The talk will give an overview of the current state of technology in respect to Moore’s law, outline the underlying concepts of information theory and give insights on how those new compute paradigms are applied respectively implemented.

Wolfgang Maier is Director Hardware Development at the german sited IBM R&D lab close to Stuttgart.
His career with IBM started as design engineer for Mainframe Firmware in 1996. 3 years later he accepted the role of department manager for System z IO Firmware and started to focus on the employment of industry standard IO technologies in IBM high end servers. During his international assignment in Austin (Tx) he directed the first implementation of the Infiniband technology for the IBM POWER line.
After his return to Germany he extended the use of industry standards within the mainframe and headed the development of central IO hardware as well as mainframe and POWER CMOS processors.
His current responsibilities also span the system packaging and system control area with special focus on workload optimization and power efficiency. His current focus in innovation is on Artificial Intelligence and Quantum Computing.
Wolfgang Maier obtained his PhD in Laserphysics from the University of Tuebingen in 1996.
He enjoys to spend his spare time with his family, loves skiing and motorbikes .

For registration please contact Benedicta Frech: benedicta.frech@h-its.org
In case you are not able to attend in person, you can watch the talk afterwards on the HITS YouTube channel: https://www.youtube.com/user/TheHITSters.
The colloquium will be live streamed, please use the following link: https://hitsmediaweb.h-its.org/Mediasite/Play/1c4c408f1a0943cf9f540d2475d7ae7e1d
+ zu Google Kalender hinzufügen+ Exportiere iCal